Politics and my continued Tourism ad !!!

I should be writing everyday...

Do I sound down about it? Thats because I am! I have never done so little dancing since I started 16 years ago- I miss it- and my body misses it too! Never mind the financial element... I need to move my body. I have become addicted to the hormones that are released when you dance!

I still only have 2 shows per week on the Pharoah... there just aren't enough Tourists in town.

The Arab tourists haven't made it back yet either. Although that might be more to do with what is going on in their own countries than not wanting to be in Egypt! This entire Arab/North African world shake up is amazing to witness... Tunisia, Egypt, Libya, Syria, Yeman... everywhere..... I pray for quick resolutions for everyone and safety for those who are trying to make their country a better place for them and their children.

Meanwhile in Egypt, post revolution... Things are happening... but the majority of people I speak to are very depressed with it all. There will be elections... but for now there are still no political parties formed which really voice and support the original demands of the people who started the revolution. Without being able to form political groups in the last 30 years... its become difficult for people to even imagine how to, especially when it is needed to be done now and quickly in order to educate people about issues and how to vote. Also the idea that the army was the peoples friend is being serverly questioned due to accusations of tortue and abuse. 'Friends' don't treat each other this way! so politically the country is still in a mess. Not helped when i speak to people who didn't go and vote in the recent referendum.... i asked my dresser why she didn't vote- her sad response... 'because the queues were too long at the polling station... and anyway- do you really think MY opinion counts, that i would make a difference? I don't matter - no one would listen to me'. I tried to explain that this was EXACTLY what democracy meant- that her opinion does count- and would matter... but i could tell she thought i was deluded.

So, the way forward for the country... for people to educate each other! I saw a fabulous article about exactly this on a protesters blog... http://www.sandmonkey.org/2011/03/20/playing-politics/

So what else is happening in Cairo...? well- everything!

Ok, so the Nile Group Festival unfortunately had to cancel their April festival, but there are still dancers performing ( at the Nile Pharoah there's me, Outi, Mona and Magda, at Nile Maxim there Randa, Leila and Joana.... not sure who else is on where, but will be sure to find out over next few weeks when my 'Hotel Bellylorna' fills with dancers from all over the world who want to go and see shows!!!). And of course- since we have limited performing oppertunities.. it means us dancers are, more than ever, available and interested in giving private classes! 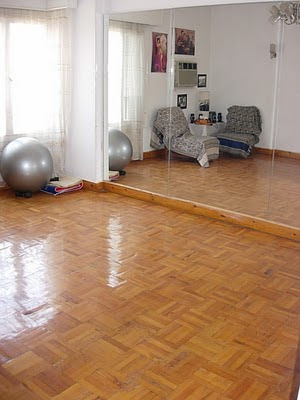 Also the costume shops are empty of customers....  and they are still making those fabulous costumes.......all those shiny, beautiful, silky costumes just waiting for you to come along and try them on....... !!!
So if it's a dance holiday you are after...
I wouldn't let the politics stop you!
Come visit! 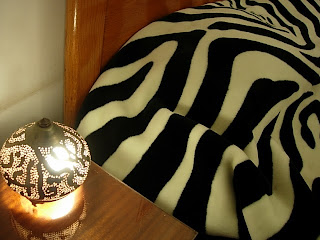 sorry you're not getting enough dance hours in...things will look up soon.

it is a difficult time for you and so many whose lives are changing so rapidly. I dance in my kitchen, so even if you can't do your regular dancing, keep movin all you can. tapping our feet to music or hands is good, and know this will pass. i really feel in my heart, that good will prevail in any bad situation, thanks for update, you take care, in my prayers, all effected by sudden changes in our worlds, best wishes,harleygypsy