For those of you who don't do social network stuff (which is where I have been these past months!) and thought I'd dropped off the end of the earth.... I thought I would share these....

I went to the Khan el Khalili market today and bought all these shiny things and more.... 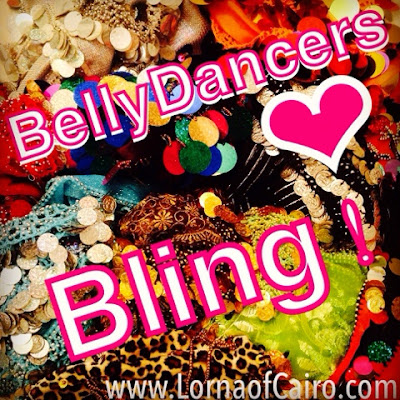 Also just recently joined Instagram... So everything for new few entries is going to be in quirky photo form! 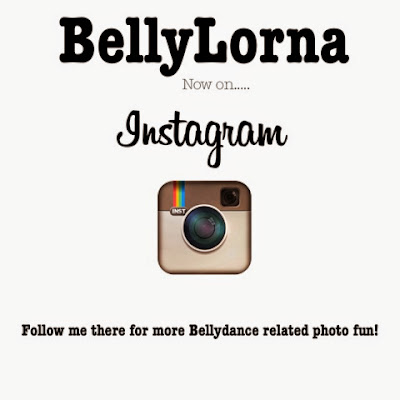 Posted by Lorna (aka BellyLorna!) at 7:08 pm No comments: 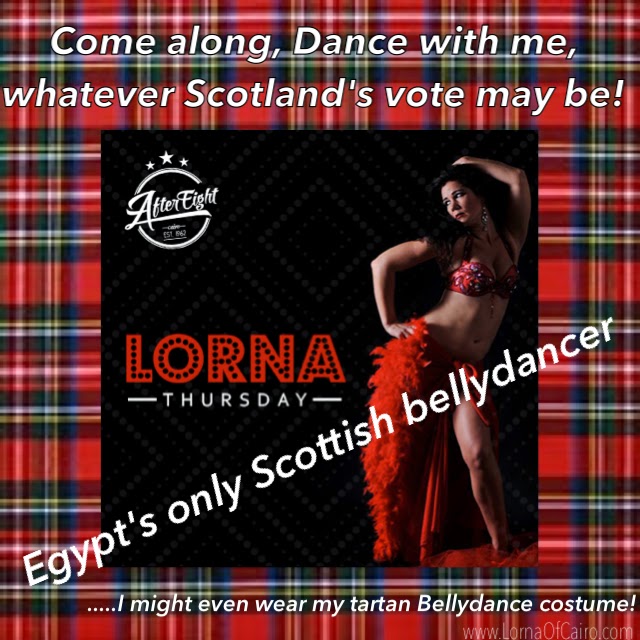 Posted by Lorna (aka BellyLorna!) at 7:05 pm No comments: