one of the Scariest things I've ever done...

I moved to Cairo for 6 months- people said wow, that's brave. I didn't think so- I always could go home if I needed/wanted to.

I ended up staying nearly 9 years and counting, and through the whole of the revolution- people said wow, that's brave. I didn't think so. I had people staying in my home I had to look after, and was more afraid my flat with all the costumes etc would be looted if I left! Not to mention my passport was actually being held in the mogamma (government building) which is located in Tahrir square, so I couldn't really leave even if I had wanted to. Nothing to do with being brave, just stubborn.

I dance Egyptian Bellydance here in Cairo, night after night with my own band to an Egyptian audience. People say, wow, that's brave. Actually no, it's not, that's my dream come true. Dancing in front of other dancers is much more intimidating than in front of a room of Egyptians who all just want to party!

What to me has been one of the Bravest things I have done, Because I was petrified before and during, was recording an interview about my life here.

It was to be about how I feel about dance, the revolution and because it was all over the news at the time and of particular interest to Egyptians, the Scottish Referendum of independence. I was not frightened because of the subject matter, I can talk about my life here in Cairo hour after hour, but because all the questions, and the answers I gave, were to be in Arabic. Egyptian local arabic.

I was so scared I would make a fool of myself. I know I get by in arabic, but I also know how many mistakes I make every time I open my mouth.

In a taxi, in a shop, it doesn't matter as long as you get your point across. In a recorded interview however, that can be paused and replayed and will be watched mainly on youtube by native speakers who don't know you, I knew any little mistake in grammar or pronunciation would be magnified, and ridiculed.

I was petrified.
I did it anyway.
I was brave!

I think that, to date, this was one of my bravest moments in my life and despite it being far from perfect, I know its not, but I am proud of it anyway. (those that know me well also know this is something I have almost never said about anything in my life before!)

So here it is... there are some dance and 'other' clips in there too... for those of you that don't understand the arabic! 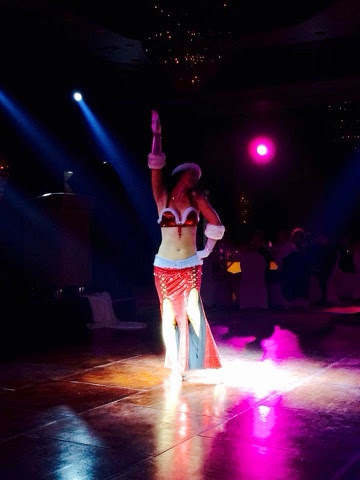 Copts ( the Egyptian Christians) celebrate in January not on 25th December. 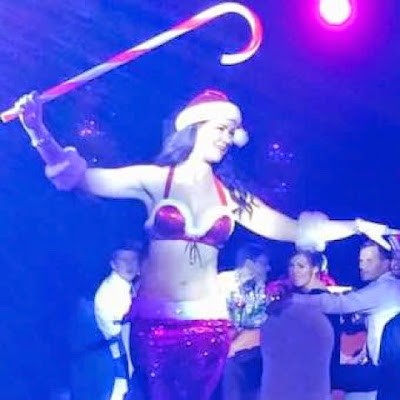 However, despite it not being religiously celebrated by the vast majority of the population, every where has had  Christmas parties going on all week. 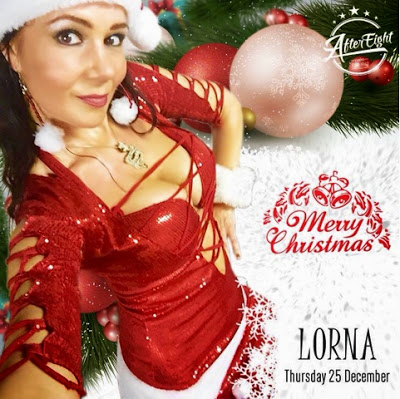 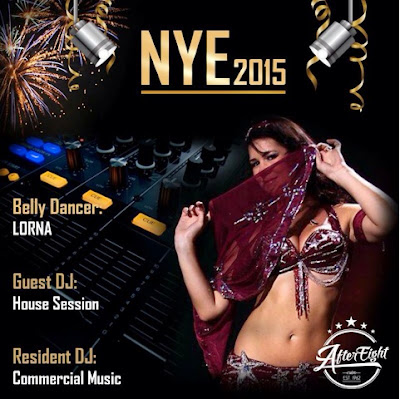 So that's what I've been up to this week. That and eating a full Christmas Dinner outside by the pool at a friends house! 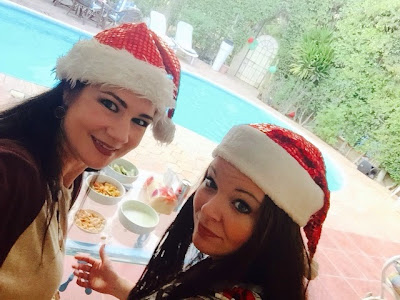 I hope you've had a fabulous Christmas too! 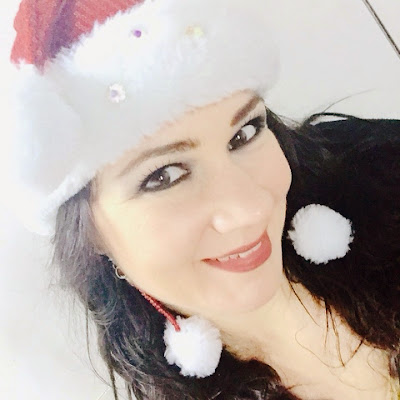 Posted by Lorna (aka BellyLorna!) at 1:02 pm No comments: