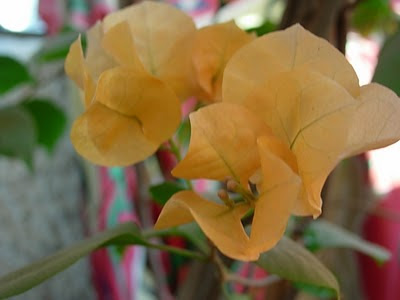 and another piece of breaking news... one of my dressers saw on the news that 4 people had been eaten by crocodiles in the Nile!!!! Seemingly with various food shortages further up the nile the crocs are having to swim further north to find food... and they found it in human form!Fishermen seemingly who were complaining becuase they were losing fish to these smiling competitors!! we are talking about the very south of Egypt here... but still, it makes one think of pharonic times when these were the monsters of the Nile, along with hippos- wonder if they will make a reappearence too?
so sharks and crocodiles in Egypt... eating people. It's all very excting, and a bit scary. Especially as all incidences are due to an ecological imbalance in nature!
Posted by Lorna (aka BellyLorna!) at 3:30 pm 1 comment:

I have it on 1st hand knowledge that 2  Russian woman were attacked in Sharm el-sheikh snorkling yesterday. The one I know about lost an arm and a leg. She was arms reach from the jetty, ie not in deep water. The man who pulled her out the water spent the evening in hospital in shock (a sales rep, not even a lifeguard). The sea all round Sharm is closed today to swimmers and divers. Both women are now in Cairo hospital, seemingly in stable condition, according to the news.

There a very few fatal attacks in this area usually... a french woman was attacked in January this year, but not in the Sharm area, further south near Marsa Alam. The last Sharm shark attack was in 2004.

The attack has been reported today in arabic, but as yet no-where in English. I worried about writing it up becuase i hate to think of the effects it might have. But I also reasoned- that if google translate can work it out, then it won't be long before the rest of the world media does too.

I worry that this will have a bad effect on Egypts economy since a lot of this countries income comes from the red sea resorts.
Please come to Egypt- it is a fabulous country! (I admit I won't be swimming in the sea, but there are still lots of lovely hotels with great swimming pools and the weather is good for tanning all year round!). And of course... Cairo is no-where near the red sea- so come here and see the sights!!!
Posted by Lorna (aka BellyLorna!) at 2:42 pm 12 comments: