Being the surprised tourist in Beijing..(Blog 2, May 2016 from China)


I have just had the good fortune to Beijing for 4 days and although I knew I'd like the city, I did have a few surprises along the way... These are all very tourist based. The dance version is for my next blog entry (I thought I could combine them, but am surprised while writing them how many there are!!!!)

1. Blue sky! Yes, renowned for its horrific Beijing pulled out all the stops for me and I was lucky enough to have warm blue skies everyday! When the pollution in China is bad it swamps even the sandstorm days in Cairo, so I felt very relieved that you lungs were to get a break these days. Very unexpected! 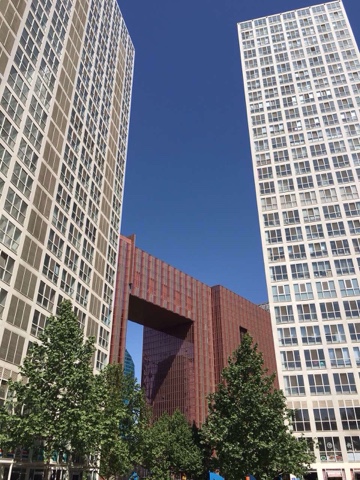 2. Sunburn! Ok, so this is linked to number 1, but even living in Cairo for 10 rarely got sunburn just from walking about. Great to see the sun, and get a start on my summer colour, but strap lines- not so great when I am performing in 2 days time (in Changsha). Oops! 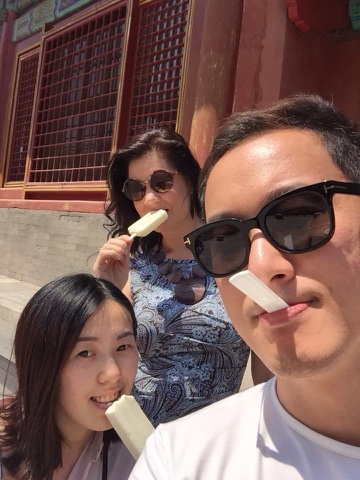 3. Tourists! I should have expected it. I know I should, but for some reason I didn't expect to see SO many chinese tourists in China. There were a few other foreigners too, but they too were jostled roughly by large groups of home crowd, all wearing matching Tshirts or caps! 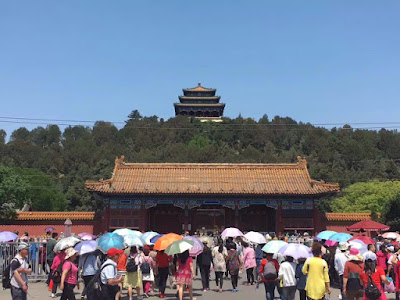 4. Forbidden city treasures! It surprised me that the forbidden city was just SO huge (and that my 'guides' thought we would get round it all in 1.5hrs!!!) and SO busy. The style of tourism is rush in, get to the front, photograph whatever it is, maybe stand there to post it onto wechat and block the view for all, or jostle your way back through the crowd again. Elbows and phones everywhere. I was therefore amazed that the entrance fee to the treasure hall seemed enough to deter the majority of the crowds, despise being only 10yuan (about £1). This area was exactly what I imagined the forbidden city to be like, area of calm, no throngs of people, the chances to imagine what life would have been like 500 years ago! I felt so lucky to have this time. I still don't feel I have seen half of it and am already looking forward to my return journey! 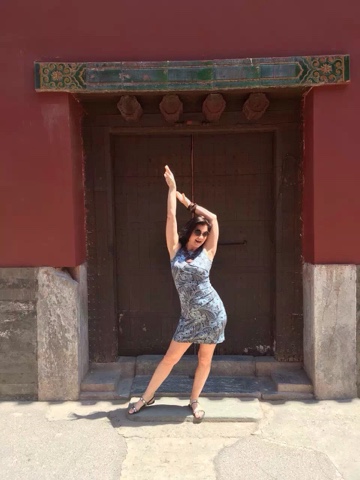 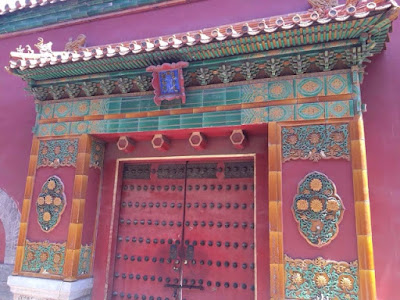 5. Spiders! So, not all the surprises were good!! One evening I was taken to a street in Beijing, set up for the tourists I believe and here there were selling all sorts of local delicacies, pork shawarma (worth a mention for my friends in Cairo!!), cheese coated fried banana (???), noodles and tofu of every shape, size and colour, deep fried crab and lobster, snake, sliced and whole intestines of every animal you can think of, yellow bean soup (which smelt like sewers, no, in fact it was worse than the sewer!!) and then there was the creepy crawlies. Maggots, huge centipedes, cockroaches, scorpions and one I wasn't expecting at all, huge black spiders which were the size of tarantulas. Put it this way, they looked too big to fit in one mouthful (if you can even contemplate that idea, I felt sick looking at them!). Thankfully we were NOT eating there! Instead we went to a restaurant that was famous for its 'sheep neck' which I have to admit to really not liking the idea of, however it was delicious, and infinitely preferable to the alternatives! Everything I travel  to China people say "oh no, the food is horrible!" And I am always stunned because I have always had amazing meals here. In fact, I usually have to work really hard not to put on weight in my travels here. Now, after seeing this street, I understand where this idea has come from! Oh. But it case you think it's all bad- you have to try 'Rose pancakes'. These wee things are manna from heaven! 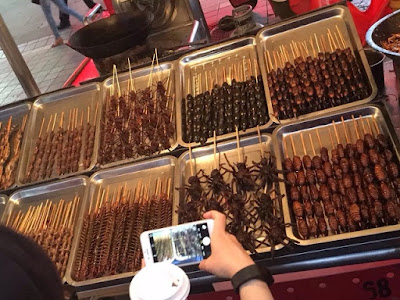 6. Christmas songs! It is May but I have heard an annoying little girl sing 'jingle bells' repeatedly (Bingo drinks advertising) and a pack of dogs barking 'decks the halls' (not sure what that advert was for!!). Whatever next? I will tell you what. A cat food advert on tv based around a man baking Christmas cookies with a cigarette dangling from his lips, his ash falling into the dough. I kept waiting for it to be a health and safety ad but no. They ate the cookies with smiles on their faces. All except the cat. Clever cat. And then there was Nat King Cole sings Christmas- the album, being played in Starbucks. I really had to double check a few times this trip that is wasn't actually December! 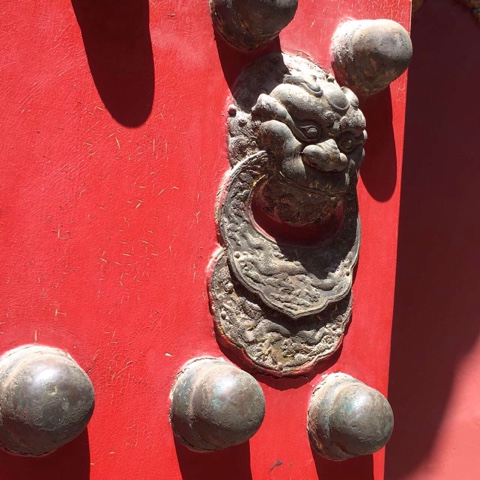 7. Don't talk politics! So on my first night in Beijing I went for Peking Duck which was amazingly delicious. Later I was told why it's special, which shouldn't have been a surprise but I just hadn't really thought about it; how they contain and force feed the birds etc. Knowing that has put me off somewhat now! The duck restaurant was right next to T square. I don't know much Chinese history, but I do know about some of the stuff that happened here and when I asked my Chinese friends they would barely talk about it. At all. A couple of days later I asked again a question which related to when all the culture was destroyed, the wall broken down in Beijing and books burned, amongst other things. Again, no one would talk about it. So I figured it really was a closed country and perhaps people were scared to talk. So imagine my surprise when on the way to the airport the taxi driver talked the whole way saying he wants a revolution in China, because in his opinion, currently there are no human rights! It's all or nothing it would seem! 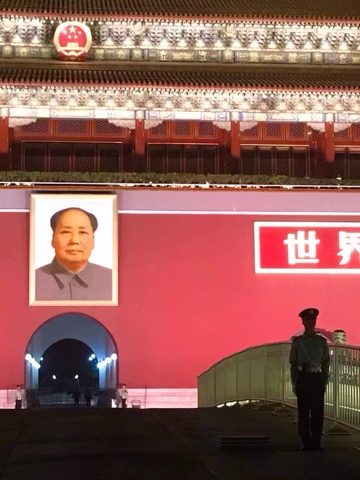 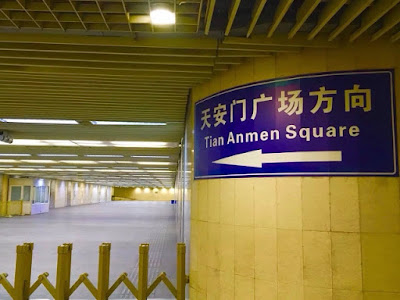 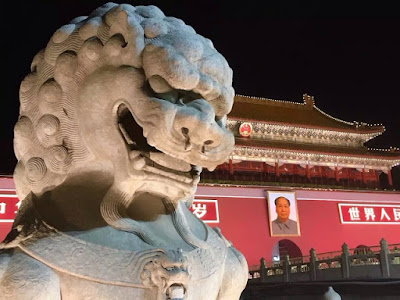 ...... And that's quite enough surprises for one blog... Next one is all about Bellydance!
Posted by Lorna (aka BellyLorna!) at 9:26 am